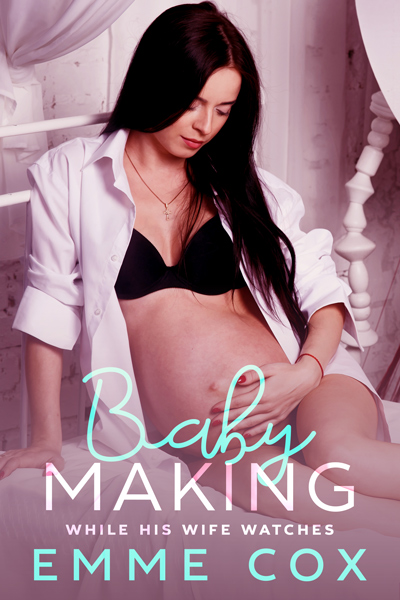 Evan, the handsome older man in charge of me, has marital problems with his wife. I devise an innocent plan to save their marriage, but soon it turns naughty. While his wife watches, Evan bends me over his dining table and gives me what I need. He doesn’t stop until he puts his baby in me too.

Evan reaches for me, pulling me on top of him again. He wraps one arm around my lower back and lifts me enough so his free hand can move between my legs. He leans in like he’s about to kiss me but he doesn’t. Instead, he inhales my moan when he presses his fingers against me.

Pleasure builds right where Evan’s stroking me in slow circles. I roll my hips with his movements and whimper, my toes curled tight. He pushes his fingers lower, his digits plunging deep. I gasp and shudder, amazed at the naughty reality that my guardian’s thick fingers are exactly where I’ve wanted his touch the most.

“Tillie is real tight, Lara,” Evan rasps. Shameful delight sizzles through me he’s saying something so filthy to his wife. “I can’t wait to have her but I don’t want to hurt her.”

“You won’t hurt her,” Lara says in a breathy voice. “She’s a strong girl. Aren’t you, Tillie?”

I nod quickly, my eyes closed, my lips parted on whimpers as Evan continues to play me with his fingers.

“Hm.” He leans in and nuzzles my neck, grazing my throat with a kiss. “I guess we’ll see…” 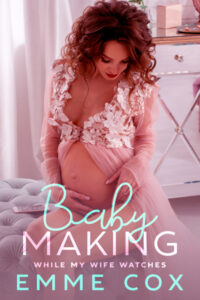 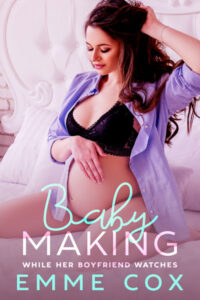 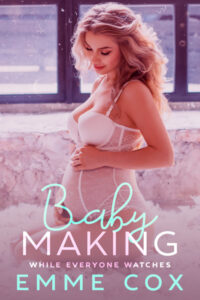