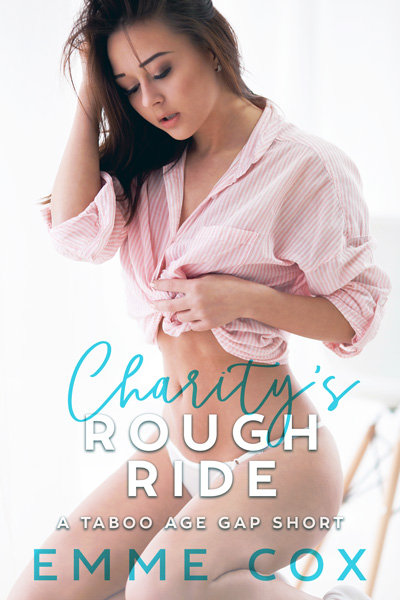 Kenny just left the army and he can’t take his eyes off me. I’m his best friend’s 18-year-old princess he’s not supposed to touch, yet he wants more after I let him taste me. Down in the basement while others are upstairs, he takes me for a ride—hard, rough, and without protection.

“I’m not hungry.” Then his smiled deepened as he spoke the next words in a low, sexy voice. “Not for food. But I’ll gladly eat something else.”

A proper blush flooded my cheeks at Kenny’s naughty insinuation. Words slipped from my mouth before I even properly thought them.

Kenny’s eyes darkened, hunger gleaming in the gorgeous blue depths. He swung his legs off the side of the bed, facing me.

“I think you know exactly what I want to taste, princess. The real question is if you’ll let me.”

In all the years we’d known each other, and despite his suggestive comments since he came here, this was the first time Kenny had been so blatantly sexual toward me. And for him to call me princess, the nickname he gave me when I was younger, just made the whole thing naughtier.

He grasped both my wrists and pulled me to stand between his knees.

“Before I take a nice long lick of you, I want you to do something for me first,” he growled.

“Kneel on the ground.” 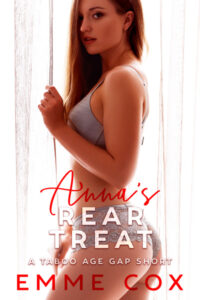 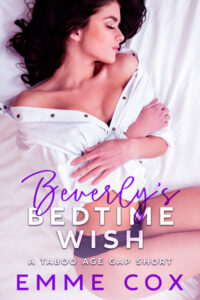 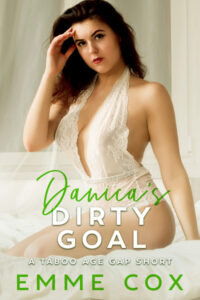 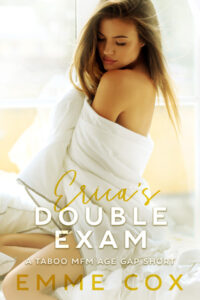 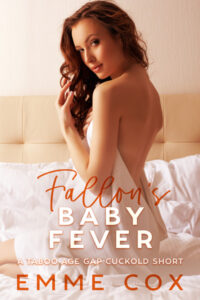